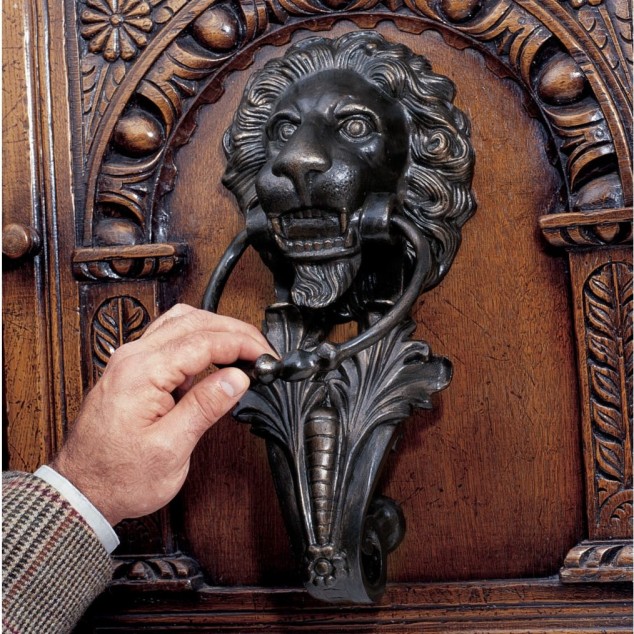 I knocked on the intricately carved door,

I rattled the heavy ornate knocker,

My fists pounded on the door,

A call from within,

I respond from out here.

Yet, no one came.

As I made to leave,

I heard a key in the hole,

The latch slid, and the hinges moaned.

I returned and the door creaked opened.

I caught a glimpse of the elaborate garden beyond,

And a heady whiff of fragrant petals.

Oh, how I had missed this!

He took a long thorough look at me,

Sized me up from head to toe,

Then shut the door in my face,

My elation crumbled to ashes

As I collapsed to the ground.

It hurt me more

Than if he had not opened that door

‘My Lord! Truly, I am in need of whatever good that You bestow on me!’

It can be pretty difficult to follow wise counsel sometimes; have you observed that?

We have Professor XYZ tell us some of the finding he arrived at following extensive research but we don’t buy his argument. Why should we buy his argument when it demands more from us than we are willing to give? Besides, it is not appealing and may not work anyway. However, we did not ask his advice; we are doing fine all by ourselves! 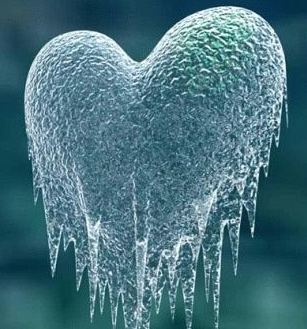 You see, the problem is mainly that we do not like change; most times we really don’t. Even if we do seek counsel, we have our minds made up on our courses of action, consciously or subconsciously. When we seek advice, we are simply thinking aloud or looking for someone to validate our decisions. Very few (often highly introspective people) air their views and seek advice to counter their conclusions and steer them in the right direction. Arguably, they could subconsciously have their minds made up but be looking for someone to hold responsible for their actions.

Sometimes, all people need is to be allowed to hear themselves, listen to their dilemmas and they solve their problems themselves. It is where some psychologists make a ton from ‘doing nothing’ but listening to you talk while often asking insightful questions to help you arrive at your destination. Writing thoughts out on paper or a computer screen may help others to dissect the issue at hand.

For some of us, unfortunately, no matter what anyone says, we will not listen! Unless, it is validating our beliefs and perceptions, it is not worth listening to because our minds will not change. We are so stuck and focussed on our view that, nothing else can be right. Those who share their conflicting thoughts with us earn our enmity. When our minds are closed off to other possibilities, we can have no change, no growth, no improvement. In my experience, arguing with such people is never worth the effort because even when faced with facts, such people will perforate it and taint it until the truth is distorted into mere fabrications.

During the Prophet (SAW)’s time, despite the unlikelihood that he wrote the Qur’an being non-literate, many people did not believe. Many more do not and even more will not believe.

I may be wrong but it seems obvious that more miracles were given the older prophets than the more recent ones because Allah knows that miracles reinforce belief, they do not change a stony heart. In recent times, our hearts are colder and more impenetrable. Miracles may drop our jaws for a split second then we will analyse it to bits and decide (rather flippantly) that though rare, it still is ‘no biggie.’

We watch evil being perpetrated so frequently, it’s no longer a big deal. We’ve heard and seen rape, paedophilia, incest, homosexuality, nudity, pornography, obscene talk, serial killings, beheadings, gruesome murders and the rest. In fact, we may witness all these in a 30-min TV show which we watch every week for 6 months or during a movie marathon during the weekends or weeknights. Nothing can faze us except the ‘Special EFX’ on the Day of Judgement- if that!

Pharoah was so stubborn and still ascribed himself with Allah even when the plagues hit. Witnessing these signs of Allah did not stop him from pursuing the people he had granted freedom into the Red Sea. In the face of such awesome ‘EFX’ like the splitting of the Red Sea, he still took his chance and pursued the people of Moses until he met his demise!

May Allah thaw our hearts with daily miracles we witness. May we be able to look at the sunset and see the beauty of Allah’s Work. May our hearts not be sealed to recognise the presence of Allah in every moment of our lives.

Narrated `Abdullah bin `Umar (RA), the Messenger of Allah(SAW) said, “A Muslim is a brother of another Muslim, so he should not oppress him, nor should he hand him over to an oppressor. Whoever fulfilled the needs of his brother, Allah will fulfill his needs; whoever brought his (Muslim) brother out of a discomfort, Allah will bring him out of the discomforts of the Day of Resurrection, and whoever screened a Muslim, Allah will screen him on the Day of Resurrection . “- Sahih al-Bukhari 2442

I recently heard of a revert who would refuse to cover her hair and pray when she and her husband had a fight. I found it quite amusing, to put it mildly.

I often admire the bravery of reverts though, and I am easily impressed when they make a little effort because in my humble opinion, Islam is not the easiest of religions to follow especially with increasing global islamophobia.

So, I’ve got a question:

If you were a revert, what aspect(s) of Islam would you find the most difficult to inculcate?

I would love you to share your thoughts so that when next we see a revert striving to be better, we would appreciate them more, encourage them, correct them kindly and be less judgmental.